Both Schindler’s List and The Pianist were partly filmed in this Jewish Ghetto (everyone’s seen Schindler’s List, but please watch The Pianist if you have not yet!). Traditionally a Jewish neighborhood from 14th century until the Holocaust, you can walk around and just sense how much history is here.  Some highlights of my trip here are :

1. Old buildings & brick roads -Kazimierz was officially founded in the 14th century but settlers lived there as early as the 5th century Wiki/Kazimierz. Everything has so much character! 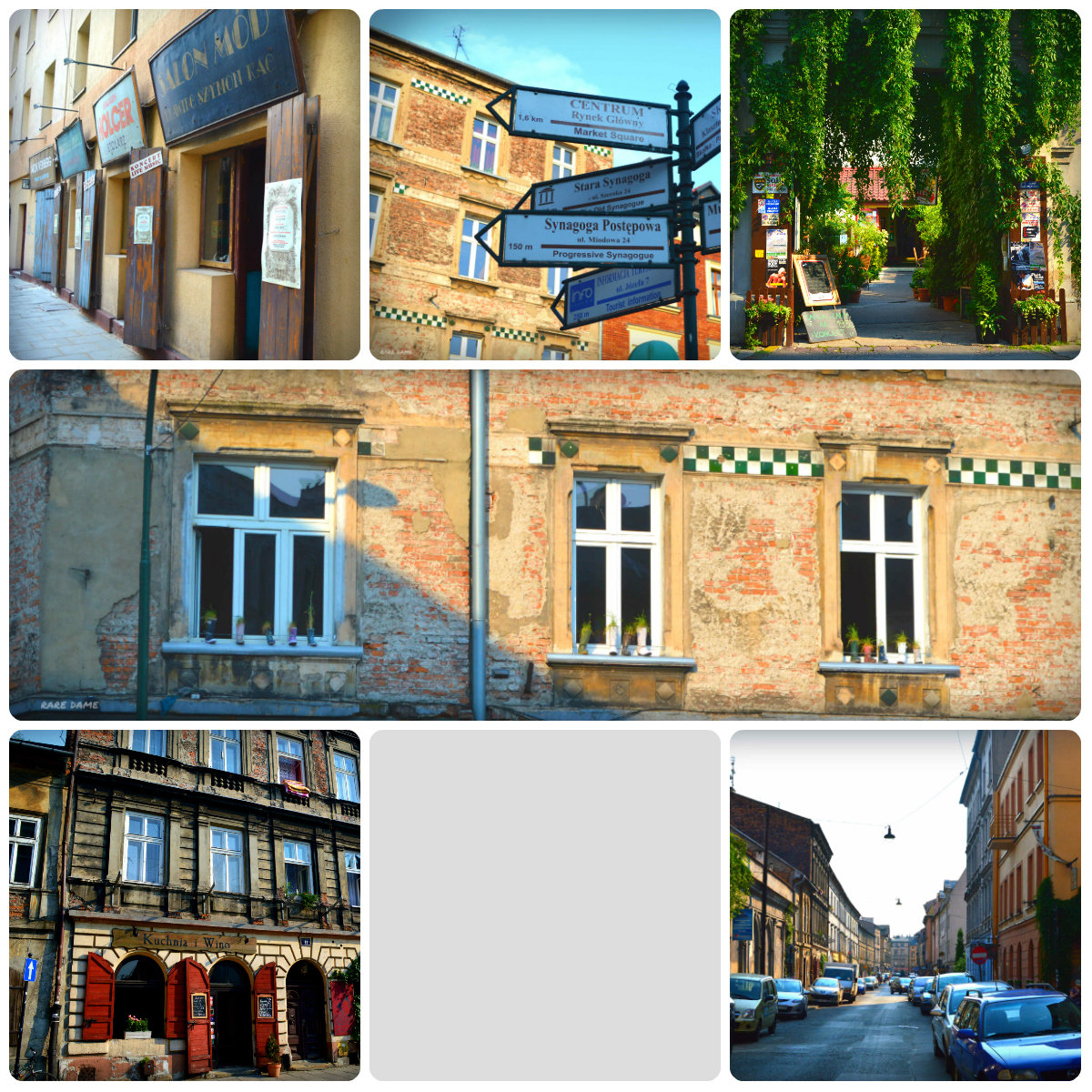 2. Outdoor eating! We first ate at Tajemniczy Ogrod (Secret Garden) for a quick bite to eat, but there were many options to choose from. 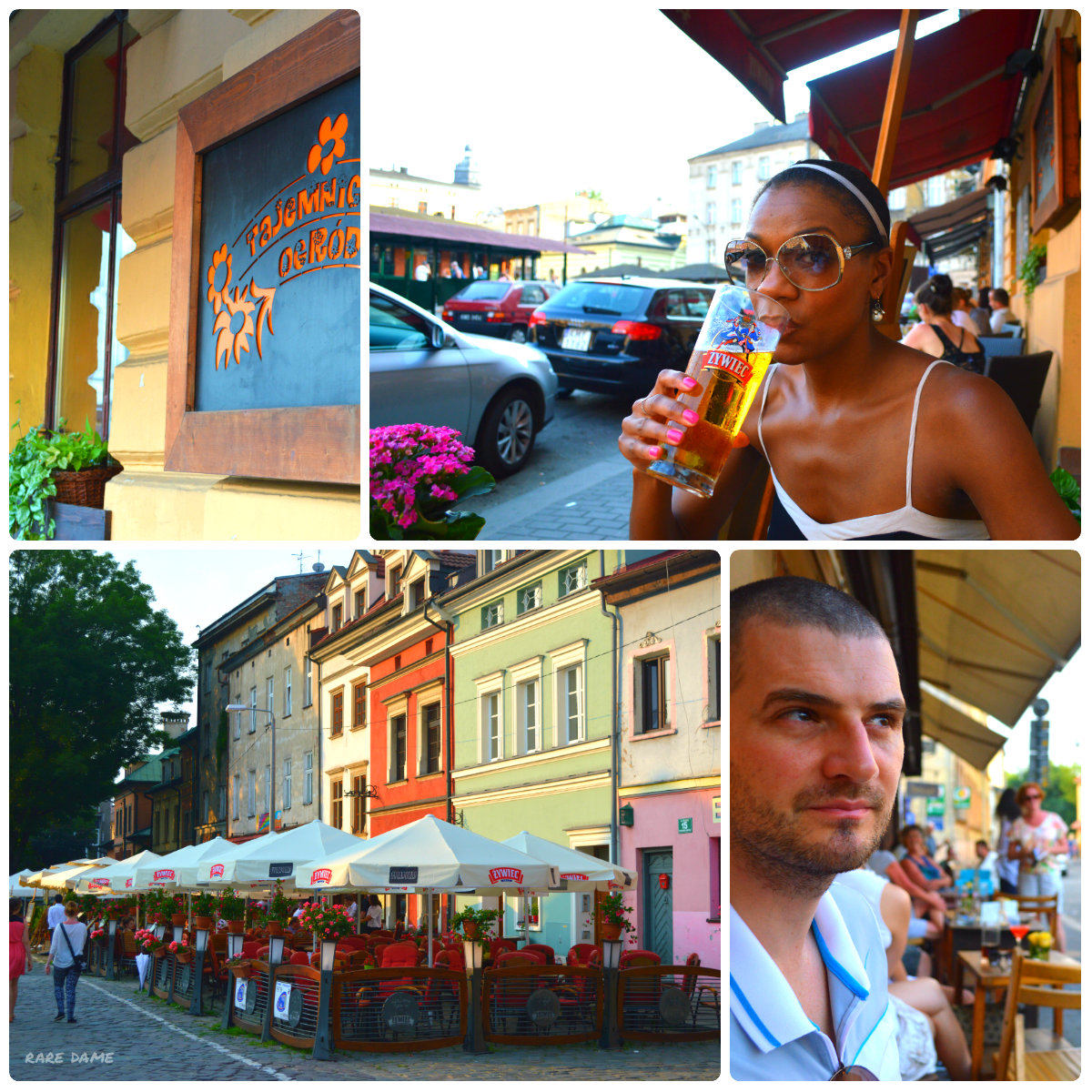 3. Daily market – both food and gifts!

5. Communist era box cars – The Trabant was originally made in Eastern Germany where it was also most popular, and was also distributed to other countries in the Communist Bloc. In 2008, Time magazine rated the Trabant as one of the 50 worst cars ever made Wiki/Trabant. 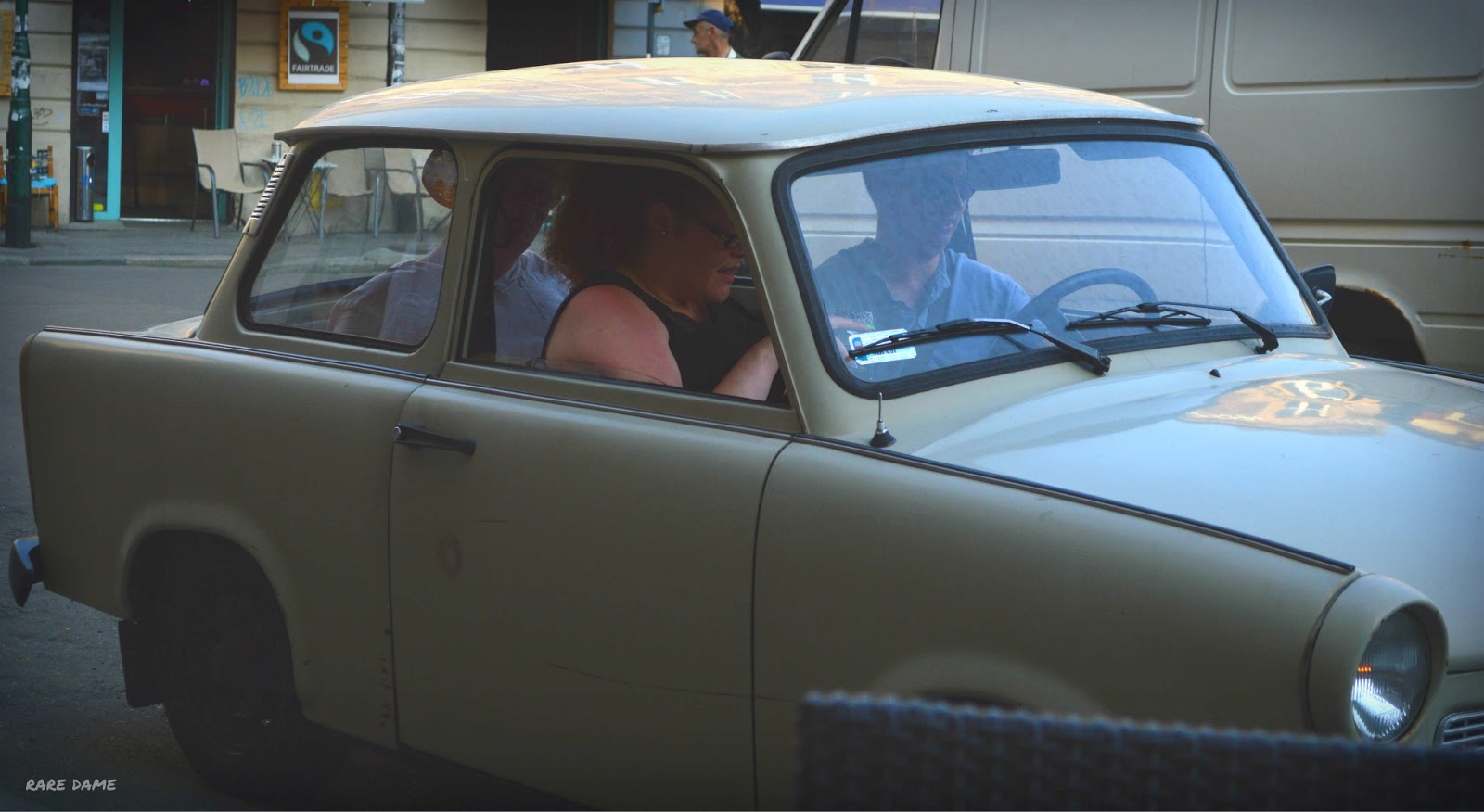 What do you like best about visiting old towns or districts?