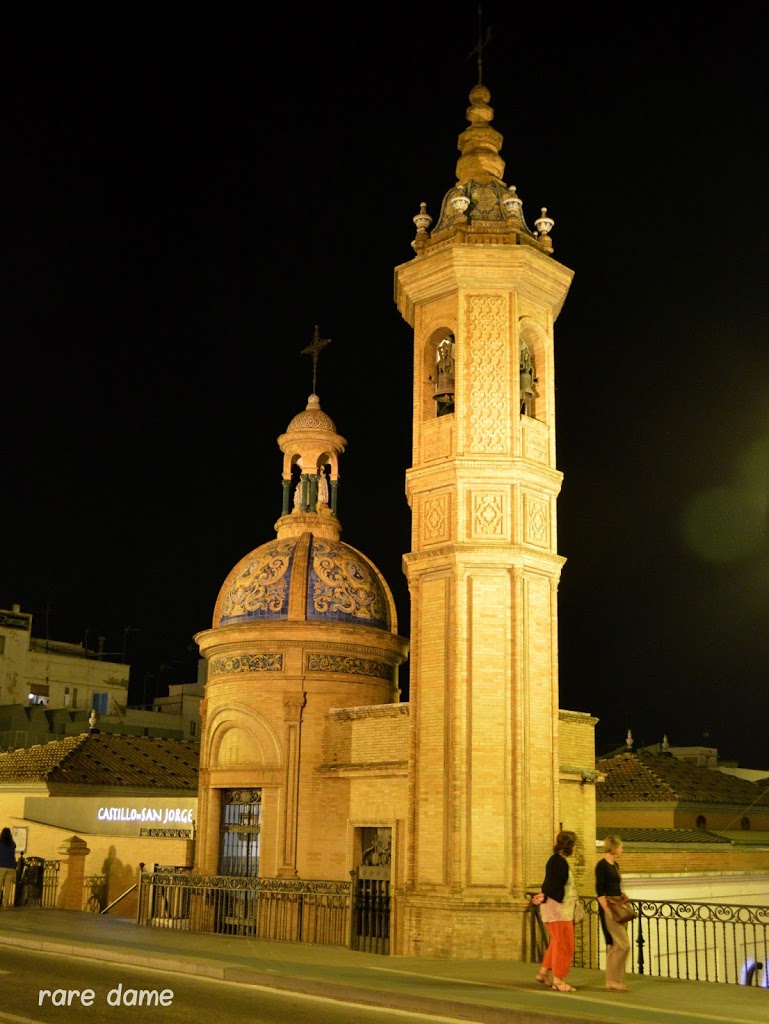 Seville felt like home. It was a picture-perfect city with Moorish-themed architecture, magnificent tapas (small plates of food) and warm people. And the vibe at night was lively, to say the least.We were lucky enough to stay there for 5 nights, which gave us enough time to truly see most of what this city has to offer. Note: one side effect of staying in a city that long actually makes you believe you kind of live there.

My “Traveling Like a Boss (on a Budget)” series for Seville is broken into 4 different parts. Since we were there longer than any other city, this seemed like the best way to present it. Plus, editing the 600 pictures I took into 100 pictures, and then putting all of that into one blog post is pretty impossible. So I’m starting with Part IV and then building my way up to the most exciting pictures in Part I. I know you’ll enjoy them!

View from Triana – We walked around this cool neighborhood on a Saturday night – the views are spectacular. People were out. And I mean people above the age of 60 – we barely saw anyone young people. That’s cool though…way different than most places I’ve lived in the States.

Churches – Catedral de Sevilla is the 3rd biggest church in the world and we had the advantage of staying right around the corner from it! It’s is beautiful at day as well and night. Plus, I included some pics of other churches as a bonus 😉

Barrio de Santa Cruz Neighborhood – Almost all buildings, whether public or private, were well restored/maintained and colorful which made walking around a pleasure. 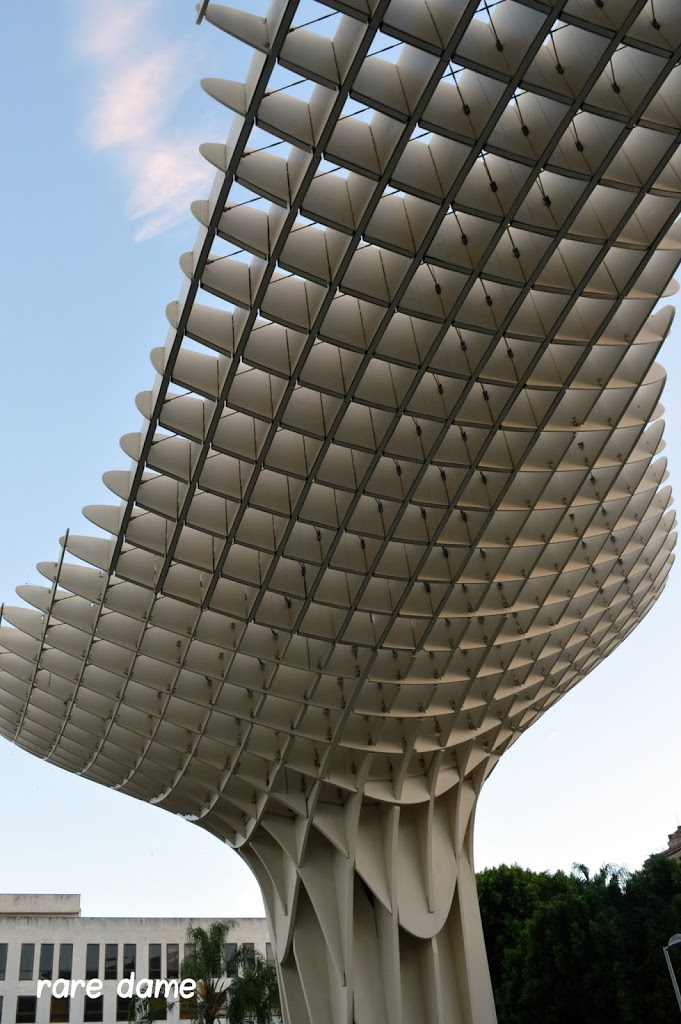 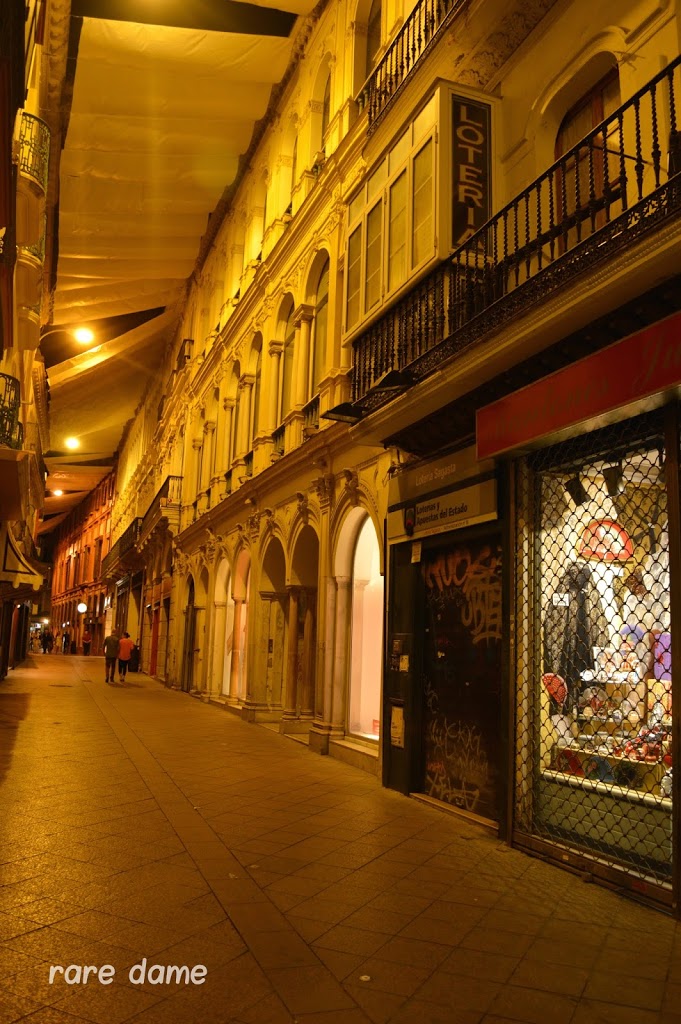 El Arenal Neighborhood/Baratillo – We actually went to Baratillo twice while there. I loved the atmosphere as well as the food. 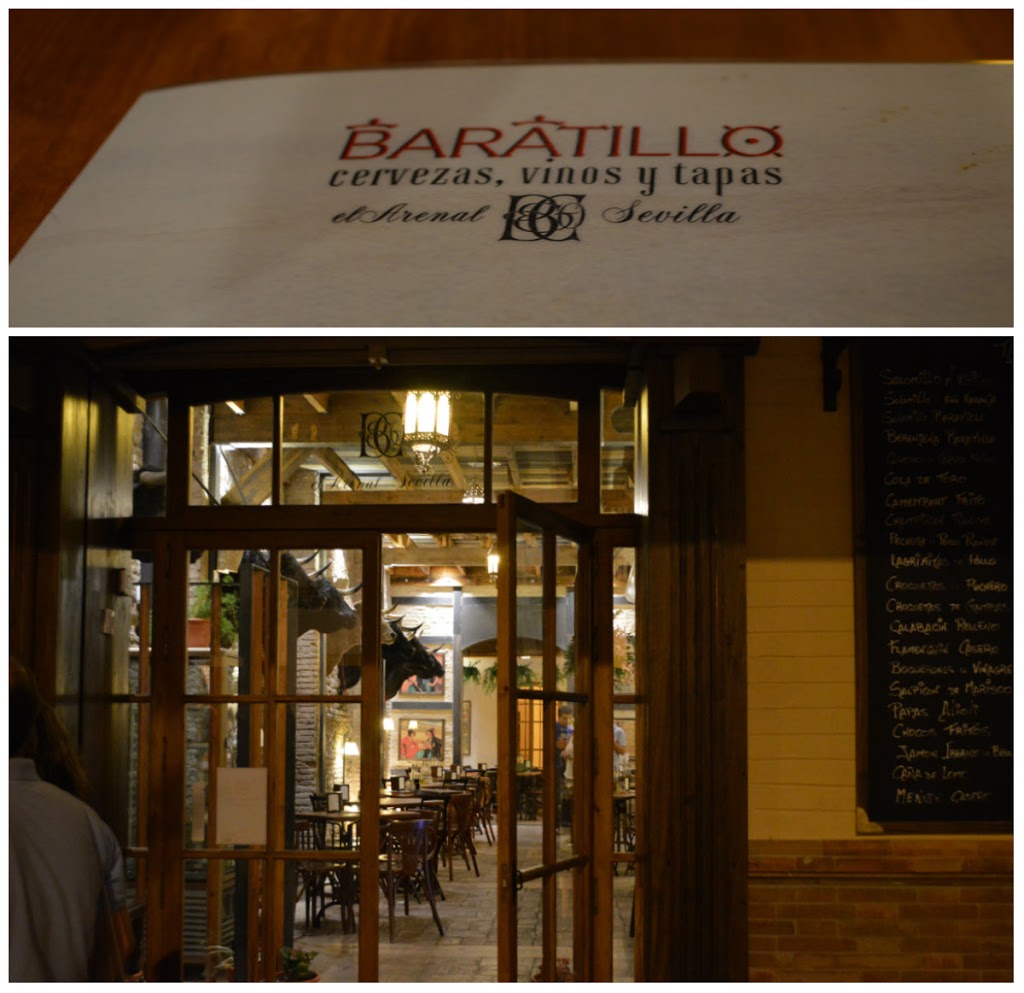 Puerto de Cuba – You can hear the music from this dance club along the river from a 1/2 mile away! You can walk, run, drive or even boat to get there. And once you do, be ready to par-tay!